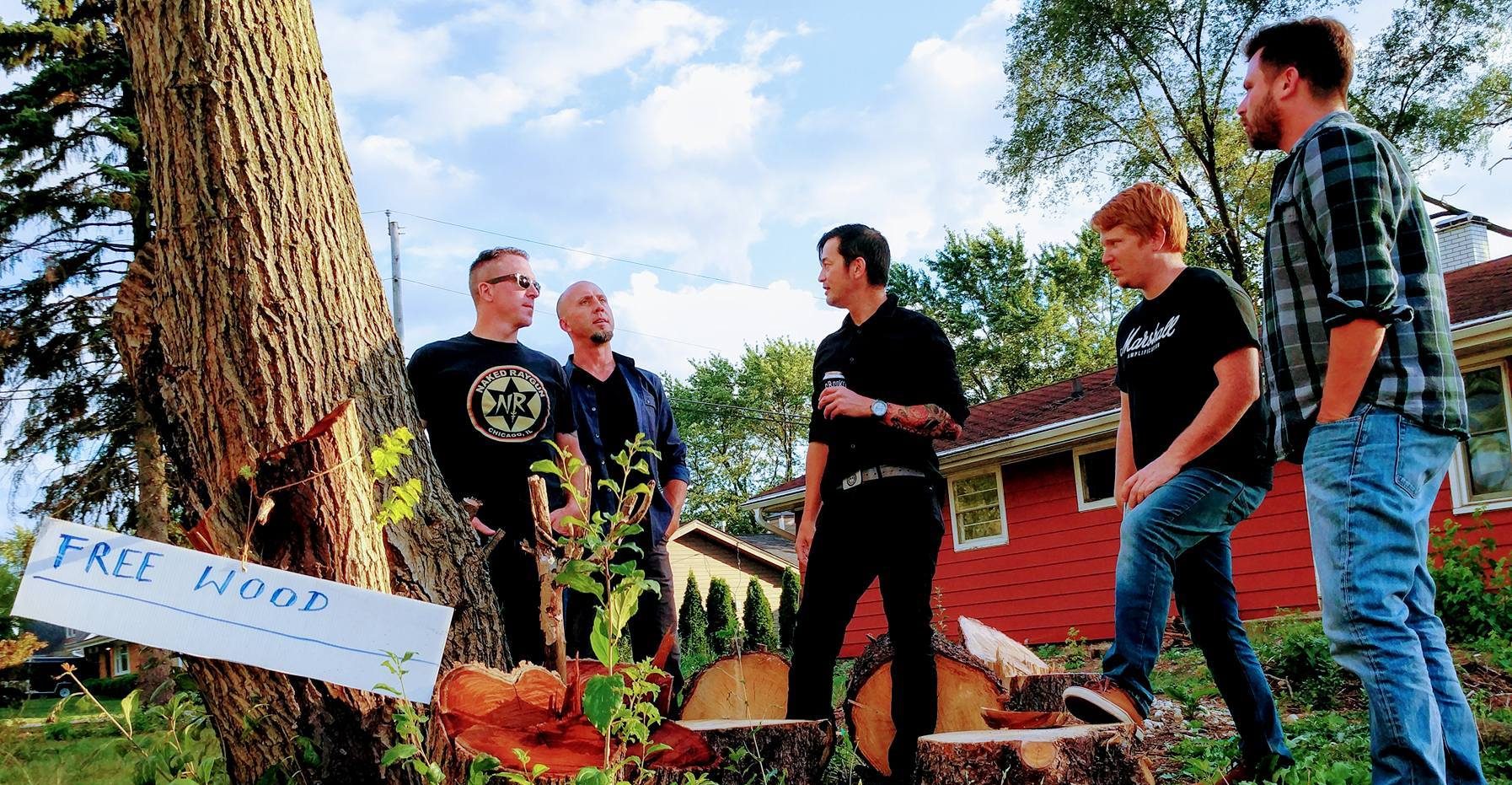 After playing truly terrible cover band songs to an indifferent collection of dead eyed suburban bipeds at a church bazaar, Paul and Jack decided to form a band that did not cause them to continually dry heave while playing. Roy was recruited (saved) from the local hippie/cult acoustic warblers. Blake was tipped to the band while out in deep country and joined after winning yet another meat-shoot. Finally, Bill was discovered at the local moose lodge where his impossibly loud yelling during bingo night was a sure sign of vocal prowess. Influenced by classic punk and heavy rock (think Naked Raygun and Kyuss), Jetpack Audible is here is play shows, drink whiskey and then play more shows. 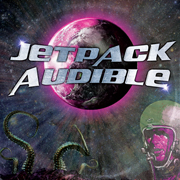